About Our San Diego, CA Location

Steve Thompson has been with Stanley Steemer since the very beginning. His stepfather, Jack Bates, was the original founder of Stanley Steemer, so, Steve grew up in the business. At 15 he began working for the Stanley Steemer Columbus, OH branch carrying in the buckets of water and hoses on residential jobs and washing trucks. He moved to San Diego in 1979, where he worked as branch manager for three years before purchasing the franchise in 1982. Two years later, the San Diego franchise became the first franchise with sales over $1 million. Over the years, Steve has worked hard and put in long hours to bring the franchise to where it is now.

The San Diego franchise currently has approximately 100+ employees and 50 cleaning vans. All employees have undergone a pre-employment drug test and background check. They have all received extensive training from industry experts in carpet and upholstery fabric identification, cleaning methods, spot removal, safety and customer service. 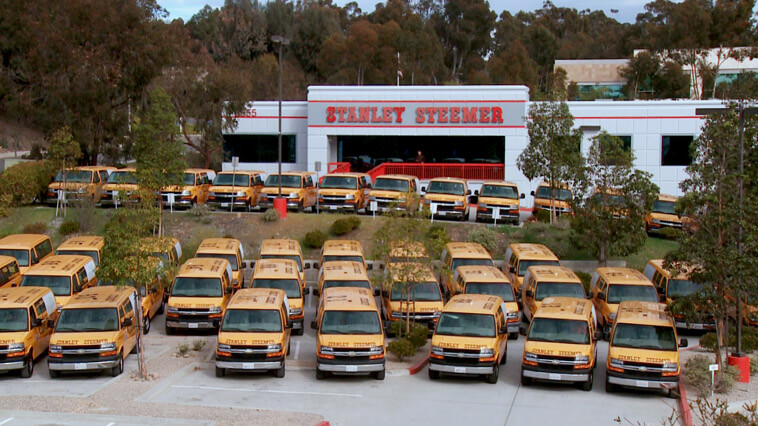